St Hilda’s Swim Club is a competitive and recreational swimming club based at St Hilda’s Anglican School in Peppermint Grove, utilising the school’s world-class 50m heated pool. The club has an inclusive, co-ed programme which develops athletes of all ages and abilities. Although affiliated with St Hilda’s School, the club is independently run and open to swimmers from all over WA. The club also utilises the 50m pool at Scotch College for various squads and sessions.

St Hilda’s Swim Club boasts one of the most qualified and experienced coaching staff in Western Australia and endeavours to coach all athletes to their best ability. The coaching staff aims to provide a positive team culture and values commitment, excellence, sportsmanship and character. 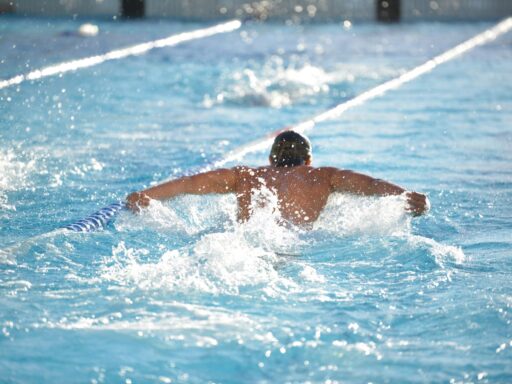 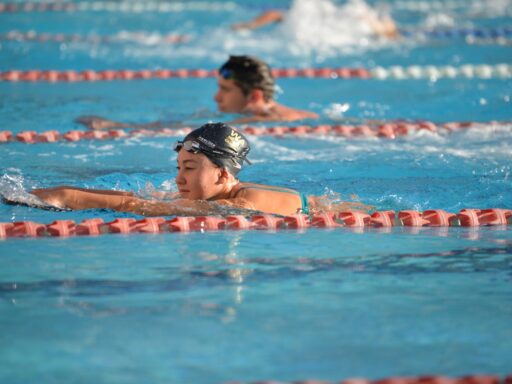 If you would like to find out more about squads, please don’t hesitate to get in contact with us.