Why League Tables are Outdated and Irrelevant

Currently leading a school that ranks favourably in the WA school league tables, you could easily assume that…

Currently leading a school that ranks favourably in the WA school league tables, you could easily assume that the school’s median Australian Tertiary Admission Rank (ATAR) would be a big part of our school’s narrative. Surely a median ATAR is a key motivator to drive student outcomes, meet university aspirations, lift academic results, boost rankings, and attract future students to the school? Every school wants to rank well because this means that the school is a high-performing school and parents will be motivated to invest.

I would argue no. There is so much more at play and so much more to consider when you delve into league tables and how schools are ranked, rated, scrutinised, and compared.

The reality is that league tables are outdated, irrelevant and inaccurate.

It was a progressive and positive decision for the WA School Curriculum and Standards Authority (SCSA) to announce back in January 2022, after 15 years of releasing an annual league table, that it will no longer compile a list ranking the top 50 WA schools based on the median ATAR achieved by students in the graduating cohort. Despite this announcement, it didn’t stop the national school ranking website Better Education independently crafting the list for publication later that month.

Earlier this year, the Tertiary Institutions Service Centre (TISC) stated that ‘from this year schools will need to determine their own school-calculated median from the data provided’. Given there are many ways in which statistics can be calculated, I cannot see the value, nor the accuracy, of ‘school-calculated’ medians being independently promoted. TISC offered WA schools the opportunity to break the ‘league table trap’ we have all been in for years. When you factor in the 2022 move to a ‘school-calculated median ATAR’ (with no standardised criteria to determine this calculation) and other key historical factors that school rankings don’t share, there is a strong argument to opt out of the league table rat race, and that is why St Hilda’s has made the decision to not calculate or publish a median ATAR from 2022 onwards. I put it to other school leaders across WA to rise to this challenge to remove their reliance on a league to prove their success.

League tables are based on the median ATAR of a cohort (i.e., lining up all ATAR students in ascending to descending order and identifying the middle value). These values are broken down to decimal differences in determining rank (e.g., 0.02 difference) to finalise a school’s position. These rankings have been used by media companies (and parents) to promote conversations around which school is the best, which school is leading, and which school is the highest performing.

The answer may very well be none of them.

The school ranked 20, or 30 could be the school that is making the biggest difference in a student’s overall progress. The three questions that should be asked are:

League tables don’t reflect the results of a full cohort (e.g., students that undertake the International Baccalaureate are not represented and non-ATAR students are not represented). League tables also don’t share if the school has academic entrance requirements, or the number of students not permitted to enrol in some ATAR subjects. Key criteria are simply ignored in league tables, and if included, would tell a very different story.

Surely, with students now accessing university through many diverse entry options that include a much broader spectrum of student’s achievements, and so few courses now requiring a stand-alone ATAR for entry, the concept of comparing school ATAR results, by a median calculation, has little or no significance on what determines a great school.

Ask a graduating Year 12 student how they would like to be recognised and celebrated for their 13 years of schooling, or a first-year university student on the relevance of their ATAR, and the responses will enlighten you. I haven’t yet met a student who would choose to be defined by a rank number, a teacher that doesn’t believe in supporting every student to achieve their personal academic best, or a school that believes there is merit in league tables as a determining factor of what makes a great school.

In the past, some school leaders, particularly in the independent sector, have been hesitant to speak out about league tables, for fear. Fear that if a school does speak out, it could be perceived that academic rigour and personal academic excellence is not a school priority. These fears could not be more flawed and untrue. I’ve never known a school that isn’t committed to challenging students and aspiring them to achieve their personal academic best.

It’s challenging for schools to completely remove themselves from being compared, judged, and valuated on skewed information, but hopefully St Hilda’s move will be the catalyst to broader conversations about modern education, what’s important, and the incredible work that schools and teachers are doing across WA to support students to achieve their academic best. 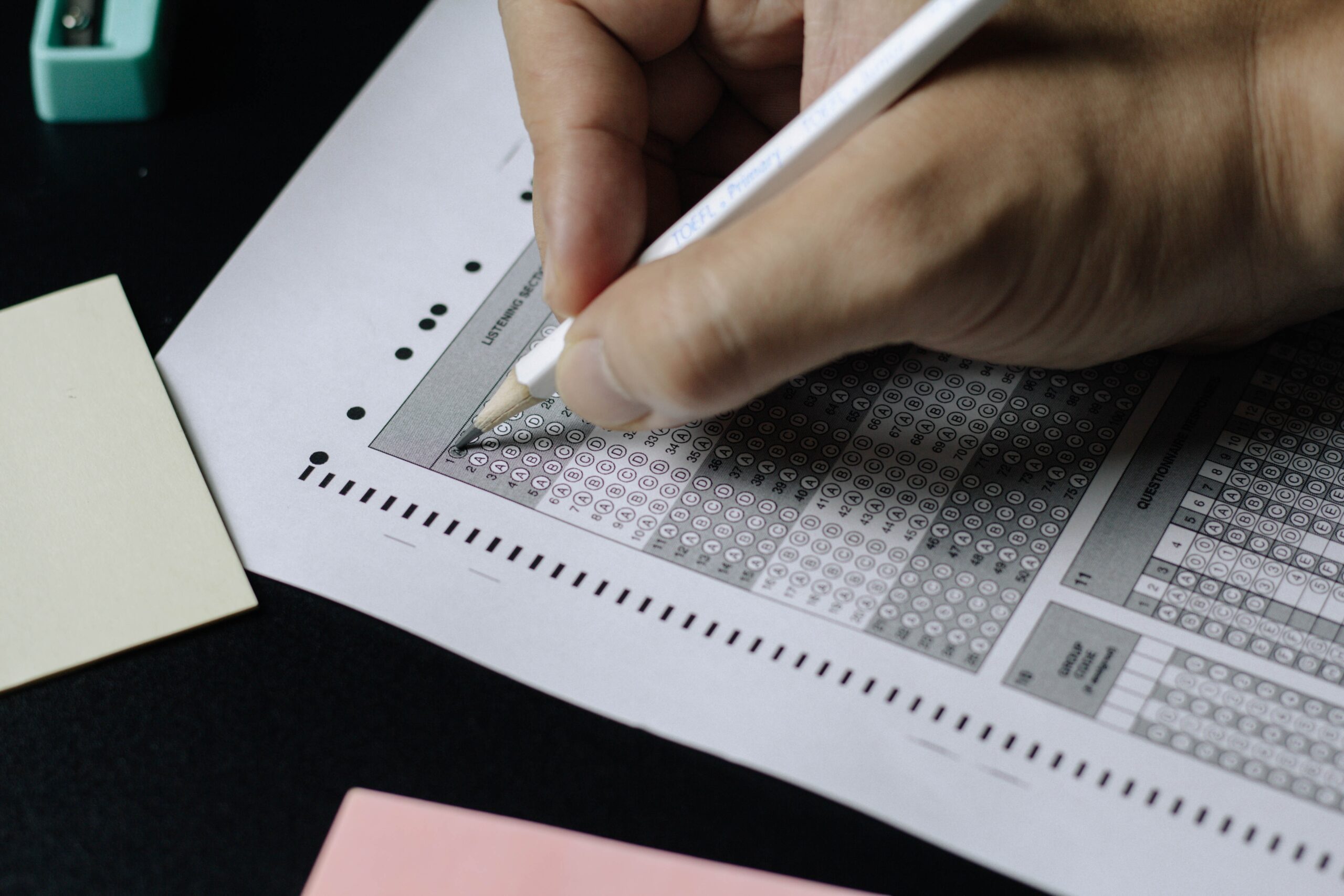 Why League Tables are Outdated and Irrelevant

Finally, Year 12 Graduates are More Than an ATAR 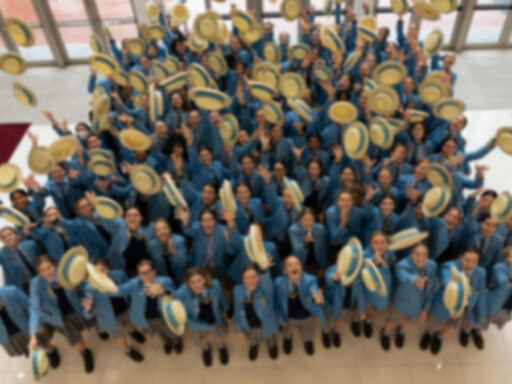 A Culture of Perfection is Inhibiting our Girls 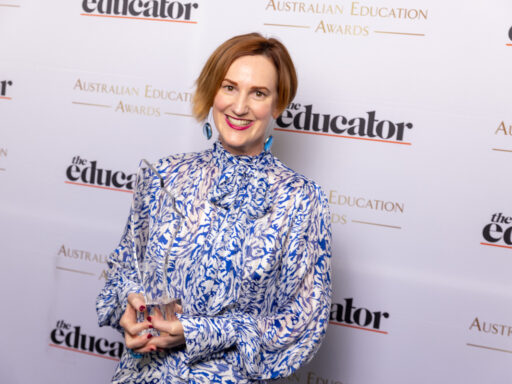 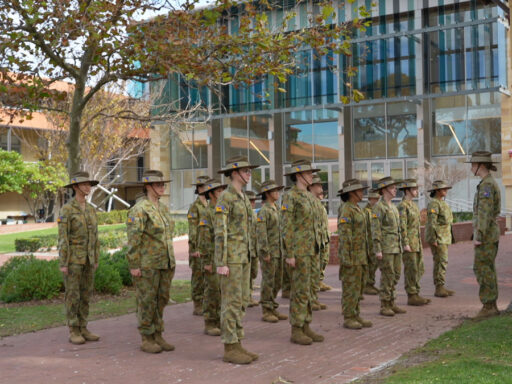 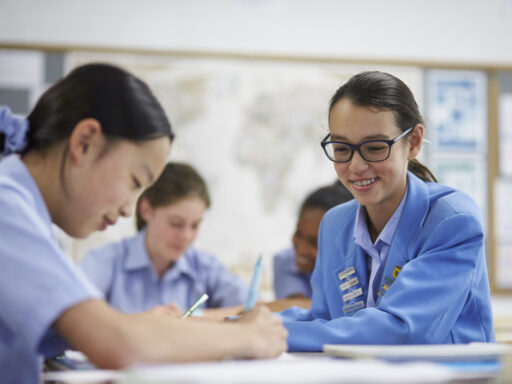 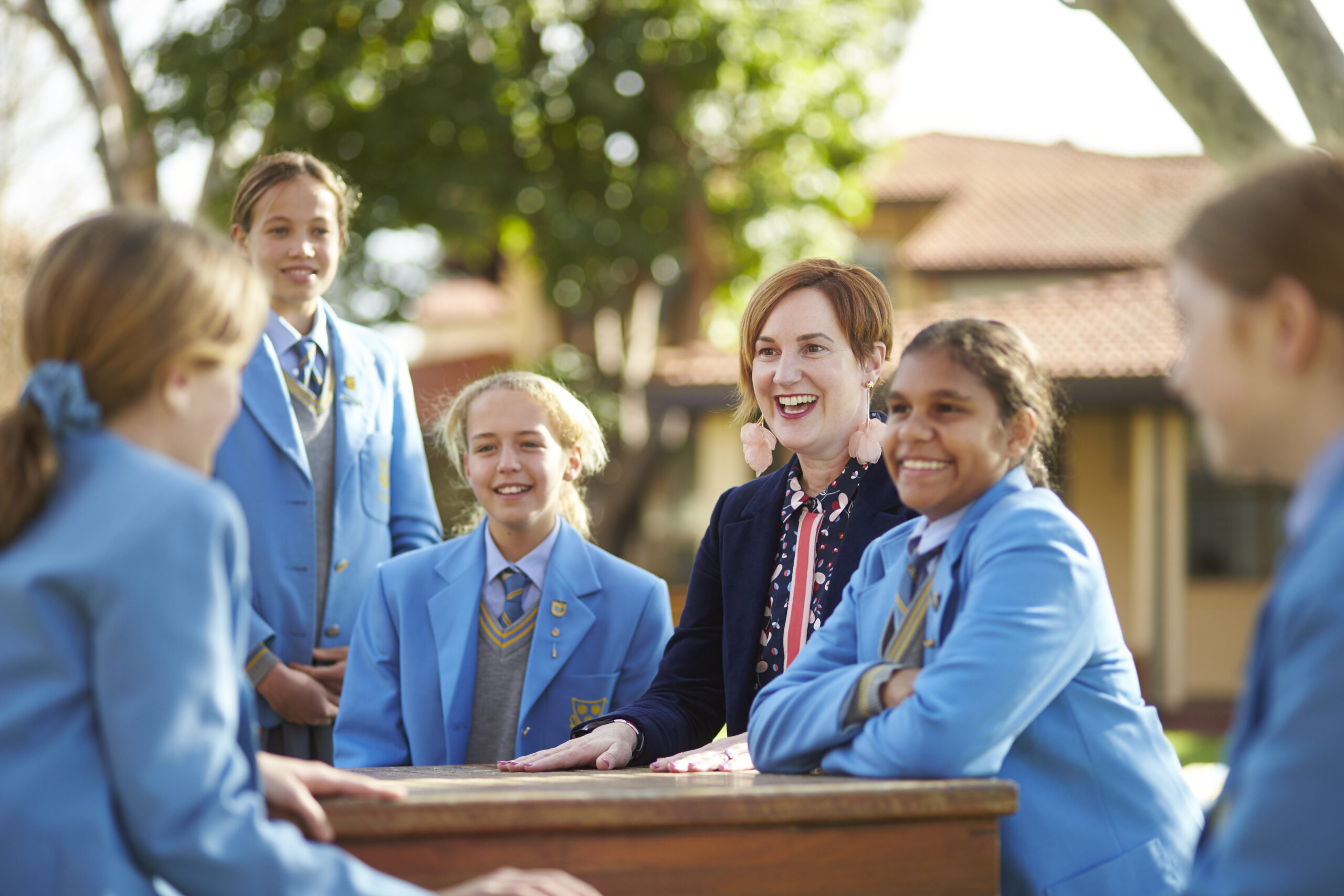 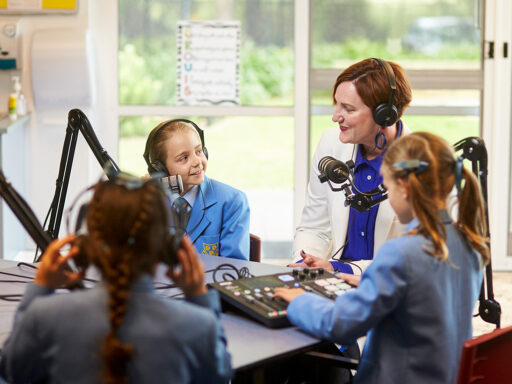 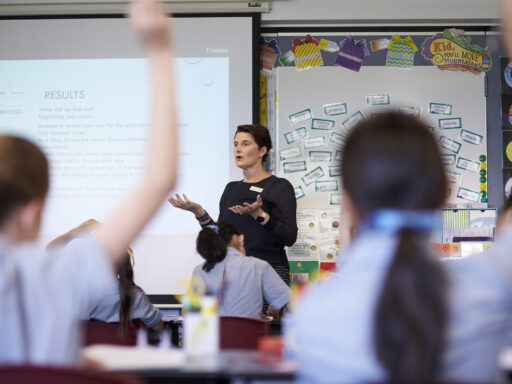 Agile or Fragile? There really is only one choice for schools. 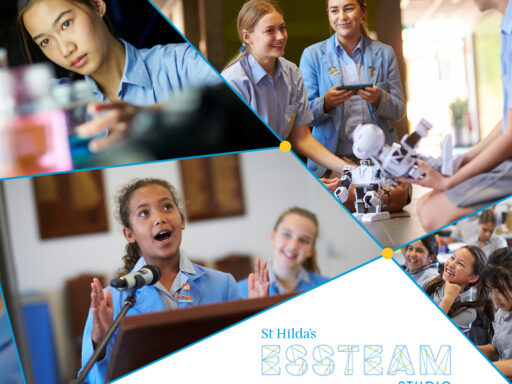 Girls and an Entrepreneurial Mindset